"“Whilst the online event description presented
the show as a hybrid of Afrobeat and Western
funk, the band went beyond that.” 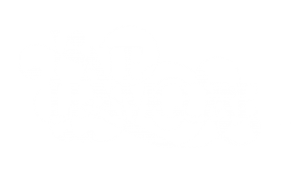 “an accomplished clarinettist, with a velveteen
tone and lithe style of playing”

She has performed at Festivals and venues worldwide such as Glastonbury and Womad, with artists such as Pianist Ian Buckle, Song writers Anna Ryder, Julie Ann Reagan and Jackie McShee, Fairport Convention, Storytellers Vayu Naidu and Pyn Stockman, The Shysters, Open Theatre Company, Talking Birds Theatre, Salamander Tandem Dance Company, Tangle Theatre, as well as and appearing on BBC TV and recording for BBC Radio 3 and 4 with composer John Nicholls.

She has a long-standing collaboration with Percussionist Lekan Babalola producing their first album as the KLLB Band in 2005, Tales of Diaspora.

“ a player with a big English sound”

I have many years experience delivering workshops 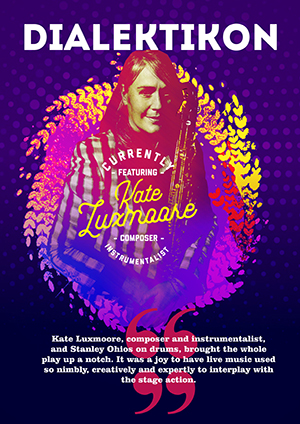 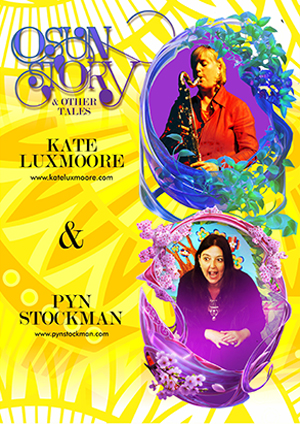 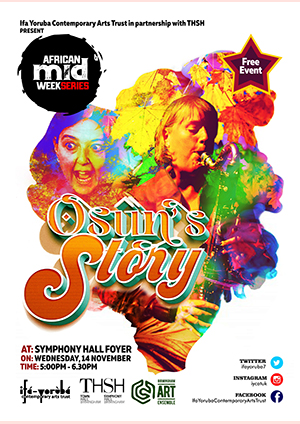 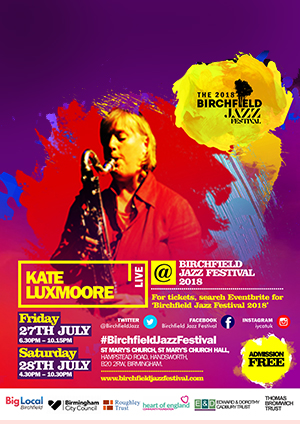 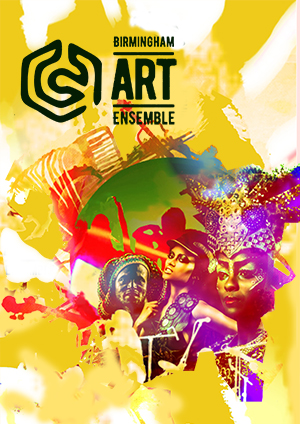 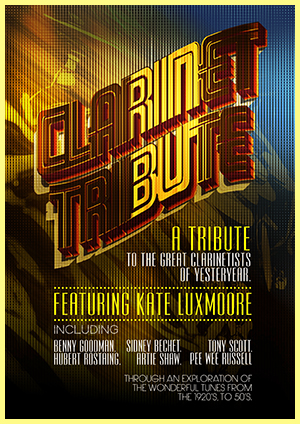 VIEW SOME OF MY MUSIC PROJECTS

These are some of the Music Projects and Shows I have recently participated in.

NEWS UPDATES FROM ME

Sign Up To Receive Periodic Newsletters from Me. I would be letting you know where I’ll be performing with social media links for upcoming shows. Thank you.